Perception Is A Powerful Thing 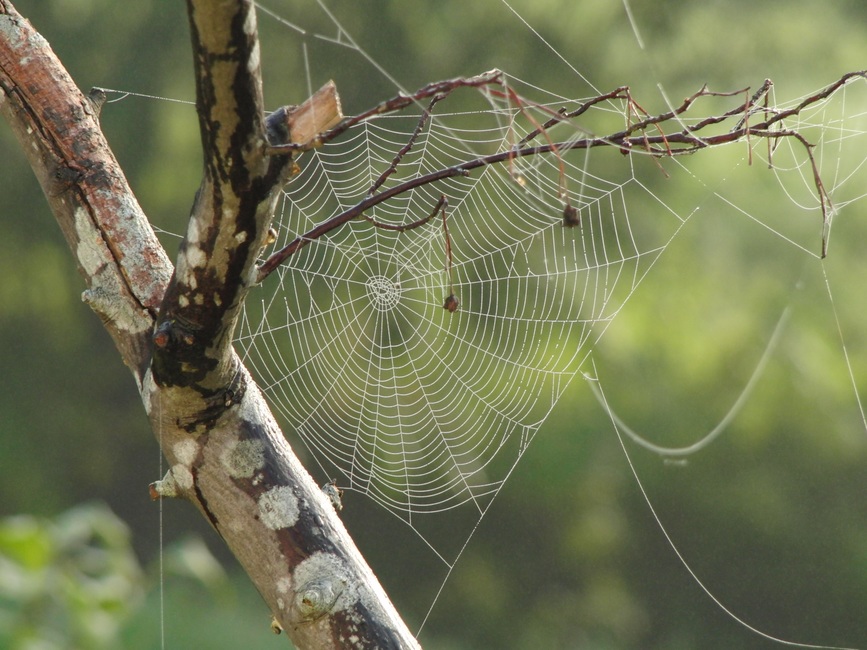 I know they serve an important purpose for the environment, so I’m ok with respecting them from a distance.

One night while driving, I noticed a pretty huge spider crawling out from under the dashboard of my car. At first I didn’t pay it too much attention because I thought it was on the outside of the windshield.

My greatest fears (at that moment) were realized when I discovered that the spider was actually inside with me; going up the windshield, then crawling back in between the dashboard. Sometimes it would crawl out and get on the windshield in front of the steering wheel, then go back under and reemerge on the windshield on the passenger side.

It was grown. The kind of grown that made me think it had been around for some time. Like, this thing had to have had time to grow in order to get to the size it was.

It wasn’t safe to stop, so I just kept driving. It was a pretty normal ride up until that point, but I noticed that once I realized the thing was in the car, I became almost totally preoccupied with where it was, and where it would appear next, especially when I couldn’t see it.

Knowing that (in my mind) dinosaur sized spider was not only in there with me, but in close proximity changed the way I felt about my vehicle in that moment, and the drive itself.

Oddly, yet rightly enough, this brief encounter caused me to think about communication and the power of perception.

The sticking point came after reflecting on the impact that the spider’s presence, and my feelings about it had on my overall perception about what was going on. 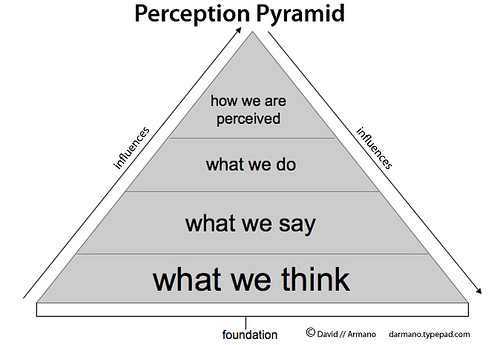 The spider made me think about stimuli and triggers; how there are many ingredients that make up a scenario and how our feelings about them can dictate our actions and responses to them. Some example ingredients could include:

Ultimately, I was reminded that for help or harm, we filter things through the lens of our experiences, and particularly how powerful and relevant the words “if we can change how we think, we can change what we do” are to social justice work. 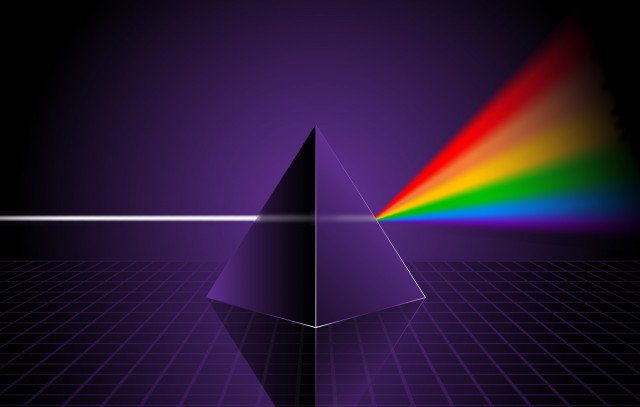 As for the rest of my story, the outcome was unresolved. The spider went under one last time and didn’t resurface by the time I got to my destination. Even though I turned on my lights and tried to look for it, I wasn’t able to find it. There was no sight of it the next day either.

Perhaps it was nocturnal as some spiders are. I’m hoping it gets out on its own, but I’m not beyond giving it some encouragement should we see each other again.