“You Can Keep That”

It’s important for social justice educators to undergo the same work on ourselves that we ask of others. This means being vulnerable. This means taking risks. It means placing ourselves in positions that cause us to critically reflect, and so much more. I was recently involved in an activity that caused me to reflect in a different way.

A series of questions are posed to participants who would then travel to the identity that best resonates with how they would respond to the question. When I’ve facilitated it, we pause, observe where everyone is, and then open the floor for anyone to share a personal experience about the what or why that led them to that place. Example questions include:

What part of your identity do you think about the least?

What part of your identity do people first notice about you?

What part of your identity did you struggle the most with growing up?

What part of your identity do you feel gives you the most privilege?

among others. If you haven’t done this activity before, but would like to, let me know.

It’s important to recognize that the exercise is an opportunity to see where we are at the moment. Some responses may remain similar over time depending on our identities while others may change over time as we gain new awareness and experience, or as our positions change over time.  It’s also important to consider intersectionality here, and I while they travel to an identity that may be most salient to the question, I encourage participants to speak from multiple positions in their sharing.

“You Can Keep That”

Recently however, I experienced this activity as a participant instead of a facilitator. At one point in the activity they asked us a question that I’ve never asked a group before:

“Which of your identities is least important to you?”

I took a quick scan around the room, and I was so surprised by how quickly my eyes went to the identity I picked. Before I knew it I found myself saying out loud: “You Can Keep That.” I moved right over to nation of origin or citizenship and waited for my turn to speak.

It didn’t take me long to answer the question at all. My motivator? My answer? 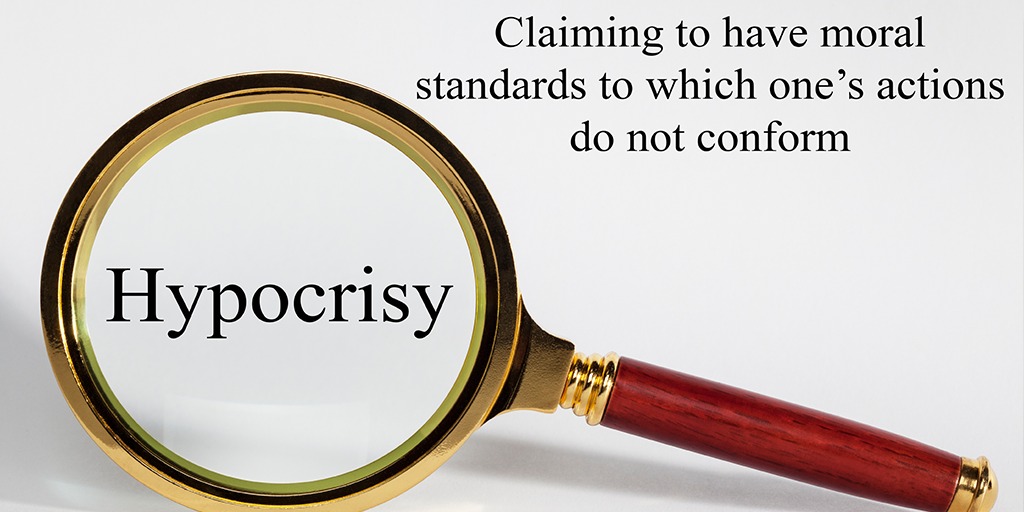 As we started someone shared “this is the least important to me, because I am the least important to it.” I did the mic drop motion as an affirmation. I acknowledge the immense privilege that comes with being an American citizen. I also acknowledge that all the privilege that comes with it, does not negate my experiences as a Black person in this country who knows the answer to DuBois’ question “How Does It Feel To Be A Problem?”; whose everyday experiences can keep me questioning every interaction, from getting doughnuts to examining larger systems.

I’ll continue to channel my own rage in ways that it does not consume me, and help others channel theirs.

I’ll remain uncomfortable. Malajusted in the ways Dr. King spoke about, and do what I can to make the place more true to what it says on paper.

Until then though, you can keep that.