Man I Need You to Name It: Why the Delivery of the My Brother’s Keeper Initiative Put a Bad Taste in My Mouth 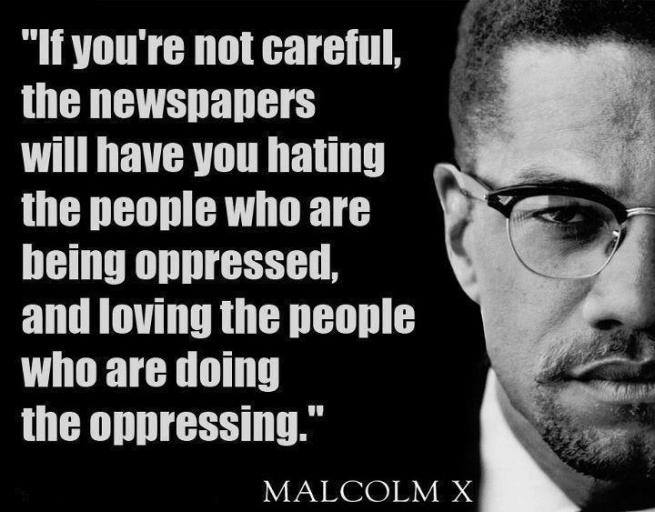 At the outset, I have to admit I’m feeling pretty salty about the delivery of the My Brother’s Keeper Initiative that is being launched by the President.

Yes, it’s historical in a sense that it’s an initiative aimed specifically at boys and men of color in a non-Jim Crow kind of way. Yes, it can be a step in the right direction. Yes, at least the leadership is talking about it.

However, what puts a bad taste in my mouth about it so far is its packaging in the form of the language that is being used to sell it to the American people.

From the My Brother’s Keeper Webpage:

“The data proves it: Boys and young men of color — regardless of where they come from — are disproportionately at risk from their youngest years through college and the early stages of their professional lives.

Those statistics and more are given, as is. I’m left wondering “so now what? No explanation? You’re just gonna put that out there like that and keep going?” 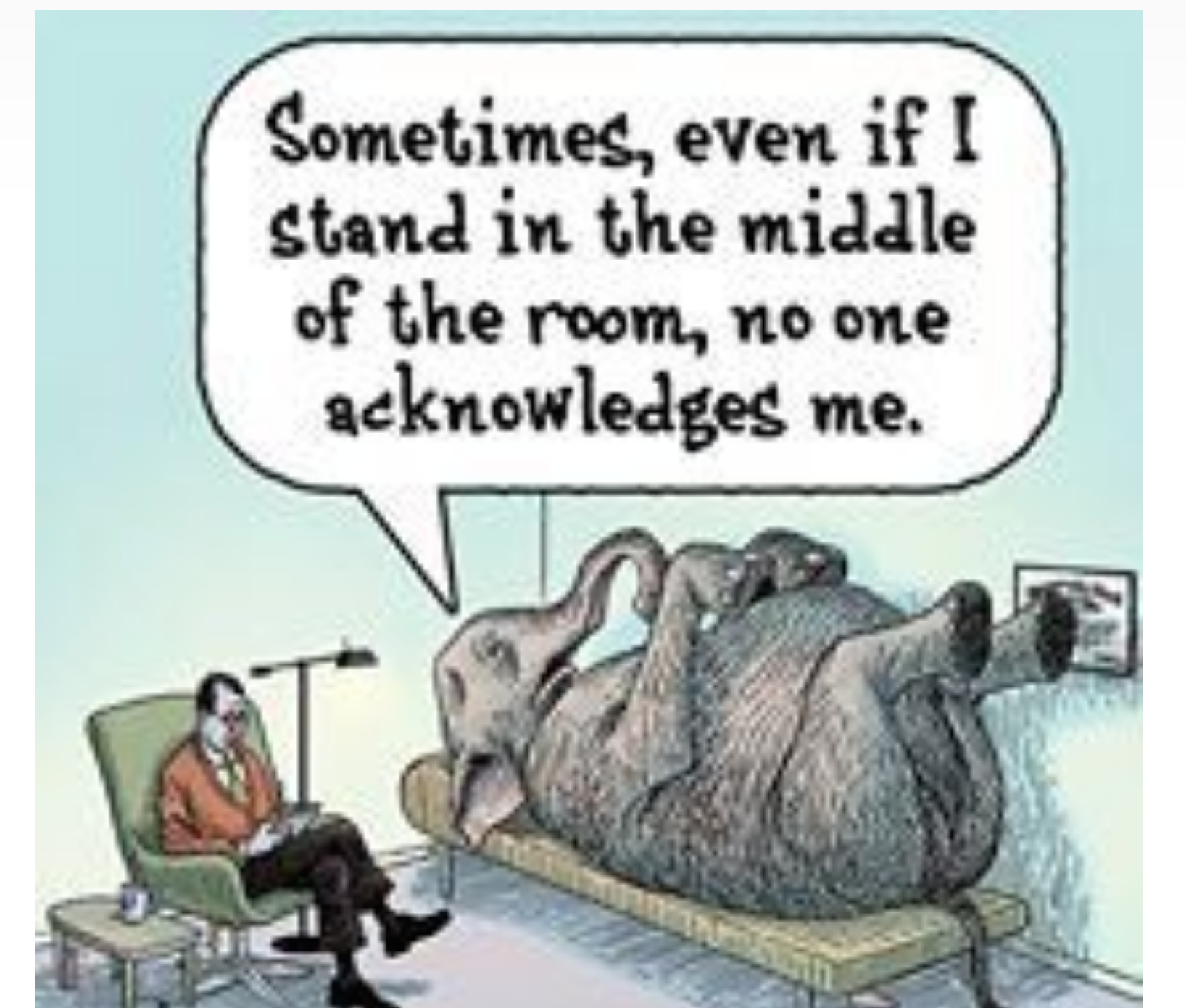 Man I need you to Name it: Structural Racism

Boys and young men of color are more likely to be murdered.

Boys and young men of color are more likely to go to prison and receive harsher sentences.

Boys and young men of color are more likely to be poor.

Boys and young men of color are more likely to perform lower academically.

Boys and young men of color are more likely to have lower life-expectancies.

Boys and young men of color are more likely to (insert any negative statistic in existence and maybe create some new ones here).

And that’s just the way it is.

The thing about racism is, it convinces folks to believe that oppression is a part of the natural order; that the ones being oppressed are inherently predisposed to their condition; that they deserve it; that it takes place because of who they are, and that’s just the way it is.

The speech left me feeling salty because I feel that lacking to name and acknowledge the role of structural racism affirms that narrative.  So instead of addressing the structure, the task now becomes finding a way to make “those people” less abrasive.

And that is the overall message I took away from the language as it was delivered in his speech: It’s your fault black men. I know you can do better if you just take responsibility.

More of the Same: Politics of “Responsibility” and Respectability 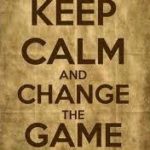 Sometimes, I imagine the President talking to other groups the way he’s occasionally approached people of color. Imagine if he went into a crowded room of wealthy Americans who were white and said “no excuses”. “Take responsibility” (for your role in structural racism).

No seriously, imagine that for a moment.

I’m tired of respectability politics. I’m tired of media, research, statistics, and other widely accepted publications that serve no purpose other than to further pathologize black men and boys. Messages that highlight the manifestation of the problem while omitting the source.

I’m tired of the cure to these ills being sold as the package of “respectability”, which in this case translates into men of color presenting themselves in ways that can be interpreted as conforming/being non-threatening to the system of white supremacy .

“If only they’d pull their pants up.”

“If only they’d get an education.”

“If only they’d take responsibility”

If only Jordan Davis would’ve turned his music down

If only this man would have stayed at home

If only Dr. King was wearing a suit on that fateful day in 1968.

If only President Obama went to a prestigious school and earned advanced degrees, maybe then there wouldn’t have been such an uproar and demand for him to produce his papers and prove that he was born in the United States.

Ultimately, “respectability” will not save us.

“The saggy pants of today were the backward caps of yesterday, the Afros of the ’70s, the jazz music of decades ago.

The irony is that respectability politics tell black people that racism isn’t a problem — their race, defined solely by its negative connotations, is. If that’s the case, then respectability politics are self-defeating. No matter how high the pants or accurate the toss of a bottle into a trash can, a black person cannot stop being black, and cannot start being “respectable.”—From Don Lemon and the Failure of Respectability Politics

Yes, there is nuance. Of course, it is complicated. I remain open to new information, but so far, I find some of the language that is being used to highlight the issues problematic and a cause for concern.

I’ll be watching to see if this initiative is really about keeping the brothers rather than caretaking the narratives that assert our inferiority.

Man, I really need you to name it.