Because some days it feels like this. This short informercial video features comedian and actor David Alan Greer selling his fictitious book, “How To Tell Black People Apart”.

The informercial opens up with the very real moment when Samuel L. Jackson was mistaken for Laurence Fishburne by a white tv news anchor.

I’ve always thought that there is an element of sadness behind some forms of comedy.

The video, and Sam Jackson’s response say what many of us are thinking, or saying when we experience it ourselves: Pay Attention.

I once attended a celebratory event for undergraduate students at a predominantly white institution. As I had taught many of the students in attendance throughout their journey, I sat on the stage with the other members of the faculty. Aside from the keynote speaker who was a Black woman, I was the only other black person on the stage.

The students had nominated a speaker to speak for them who was an older, African-American male. His coming to the stage meant that there were now three of us up there. One Black woman, and including myself, two Black men.

His speech was truly inspirational, and I could tell, not only from the applause that followed it, but by the conversations that took place among others who attended that he really made an impact.

It’s what happened after the event that stuck with me. People were dispersed and talking, some saying goodbye, others were leaving. I was still on the stage saying my own goodbyes, and even hellos to a few folks I hadn’t seen in awhile.

As I was wrapping up, one of the parents, who was white approached me, and told me that the speech I gave was so wonderful. She just had to know some of the quotes I used. She took some notes but had forgotten the names of the people I gave credit to.

She had mistaken me for the speaker. He; although also Black, was much taller, much older, and had a bald head. 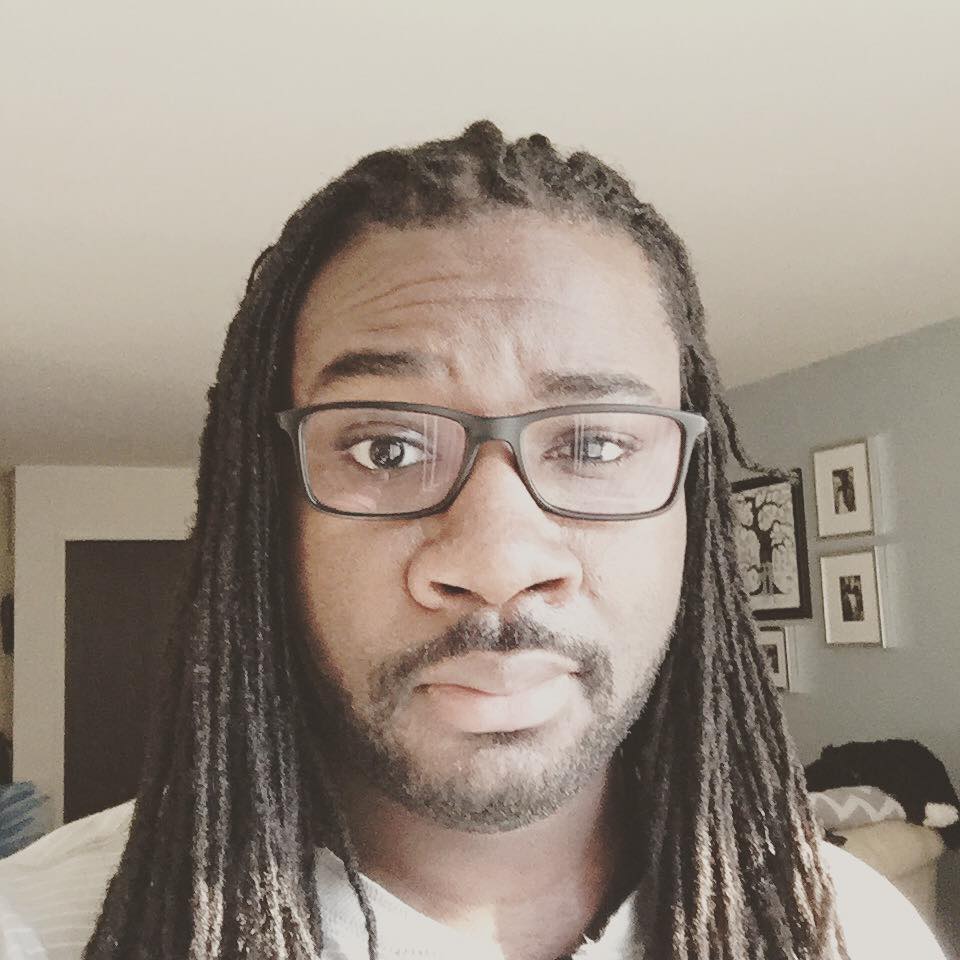 With hair as long as hair can be. (Not really, but you know what I’m trying to say)

This happens to me pretty often but despite that, I wasn’t expecting it. The (not so) funny thing is though, is that it always happens when I least expect it.

I paused for a moment because it caught me off guard. Also important to mention, was that the person I was talking to before she came up was also Black; an old friend who I hadn’t seen in awhile who came up to see me after the event was over.

She; who was also used to being mistaken for other Black women in predominantly white environments despite there being so few Black women in those spaces, was also caught off guard. We exchanged a silent look of both shock and understanding.

There were many thoughts that crossed my mind from “not again”, to “are you kidding me?”, to “it’s an honest mistake, she meant no harm”, among other thoughts. I was doing all sorts of racial calculus in that moment as I decided how to respond. 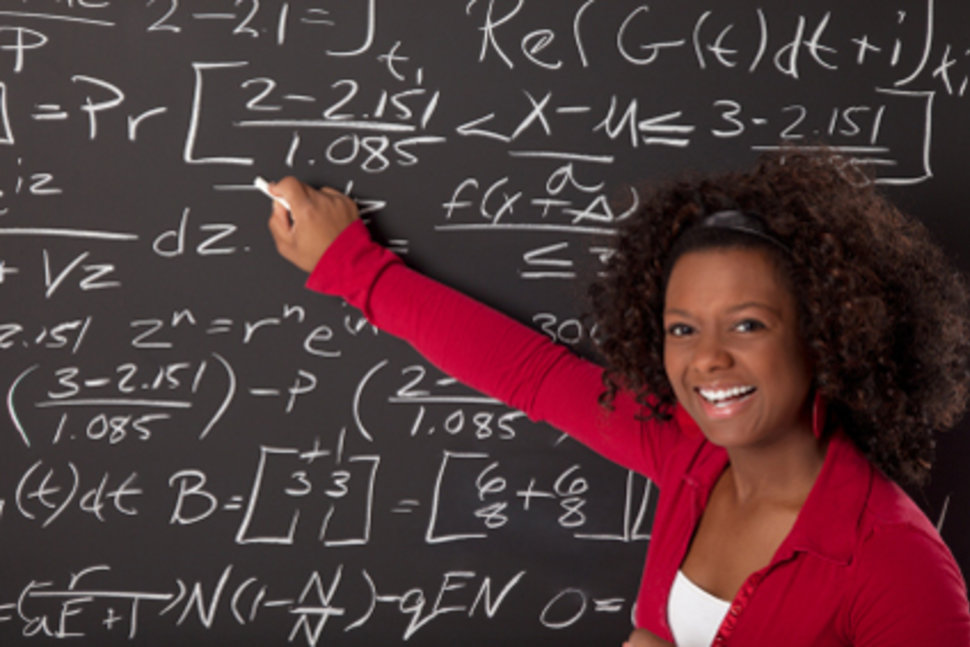 “Actually, the speaker’s over there.” She walked toward the speaker without another word.

Whiteness has this way of stirring things up and moving on; leaving you to pick up the pieces.

More Than A Mistake

I can talk about how intent does not negate impact all day long, but to me, that act represented more than a mistake.

Although I was able to recover fairly quickly from that interaction, it was not lost on me that it literally hit on one of my biggest fears.

So a male is one piece, but when I add race into it, that makes it even more complicated.

So, while as a male I don’t generally think about my safety in terms of that at night, as an African American male, I am really concerned about being mistaken for a criminal, or being pulled over by police, being in the wrong place at the wrong time.

For example, where maybe a robbery is being committed and, who knows, maybe the person might have run away but since I’m the nearest person, they’ll say oh it’s that guy! That guy did it and then it’s me getting caught up in something so that’s one of my fears.”

From an interview I did in 2011: Brief Thoughts on Intergroup

Blackness has already been criminalized to the point where the list of everyday things you could be killed for while Black continues to grow. How many Black people have been killed, hurt, or falsely imprisoned because someone who was white did not take the extra moment to pay attention?

From the evidence that speaks to implicit bias, to criminal descriptions that could be basically any of us, Black lives can be at stake when people who are white fail to take the extra moment and pay attention.

I’ll end with Samuel L. Jackson’s interview–black rage in all its glory, and a reminder that tone policing is just another way to protect privilege.

There are real consequences to this. 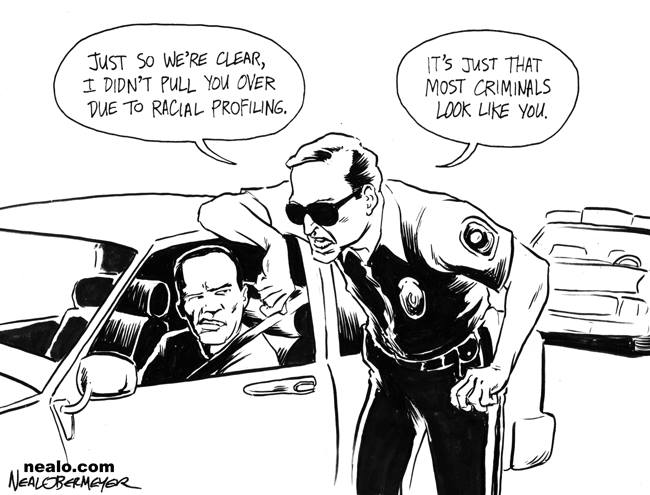