In Dialogue, Ground Rules are intended to open communication instead of limiting it. Ask yourself: "What elements need to be in place for me to show up authentically?"

In Dialogue, “Ground Rules” Are Meant to be Liberatory

In Dialogue, Ground Rules are intended to open communication instead of limiting it. Ask yourself: "What elements need to be in place for me to show up authentically?"

While data and statistics have their place, speaking from personal experience is a crucial element in intergroup dialogue. It is through sharing our personal experiences, even though they may be different from others’ experiences that gifts us the opportunity to gain valuable context into what led them to their current worldviews, a deeper understanding our own worldview after listening and reflecting, and at times, an improved sense of connection, among other outcomes.

Still, one of the hardest shifts for me to make at my initial introduction to intergroup dialogue and my subsequent training as a facilitator was moving from speaking from the head, to speaking from my heart. 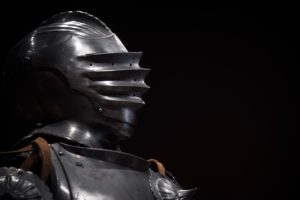 For me, I learned that it was a defense mechanism I developed prior in response to feeling pushed against a wall during attempts to speak from the heart about my experiences with racism, only to be met with invalidation and silencing tactics. Life experiences had taught me that being righteously angry about the impact of my marginalization, and bringing those emotions into speaking about it would lessen the impact of my “argument”.

Reinforced again and again, I’d internalized the message idea that my honest and personal story wasn’t valid enough, so I became very “intellectual”. I “armored up” by developing my vocabulary and becoming very skilled at knowing and firing off important statistics. Since folks wouldn’t listen to my lived experience, I was determined to provide the “data” that they couldn’t deny. I’d become accustomed to debate instead of dialogue. 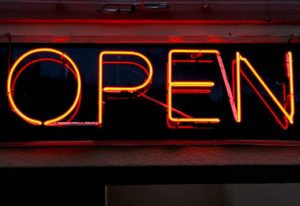 Experiencing dialogue, really internalizing the fact that I am a teacher and a learner; that I have things to contribute as well as things to learn, listening to others with everything I have, and being listened to in return and met with validation, having my emotions acknowledged and affirmed without having my tone policed, having my thinking changed as a result of considering others experiences, and knowing that my sharing influenced their thinking really showed me the power that comes in sharing our personal stories as we have experienced them.

While I’ve become much better at sharing the personal stories in the years that followed, “heady” communication as a defense mechanism hasn’t gone away for me. I’m just better able to recognize it, slow down, and get back on track. 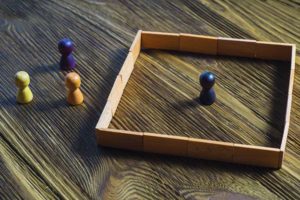 In my continued work with dialogue I have noticed the same difficulty with some participants and facilitators in training with making the shift to leading with the heart. Many of us are accustomed to debate; to feeling pushed against a wall, and feeling the need to push back in return, and at times that dynamic is brought into dialogic spaces, but dialogue cannot be had unless we as facilitators co-create the space with participants that are conducive to it. One way to co-create that space is through the establishment of “ground rules” or guidelines.

In Dialogue, “Ground Rules” are Meant to be Liberatory

Ground rules can often be used as a way to establish group norms, to decide to try to establish a sense of safety in the group, as well as at times to control the conversation in the traditional sense. but with dialogue, consider ground rules as a list of conditions for liberation. 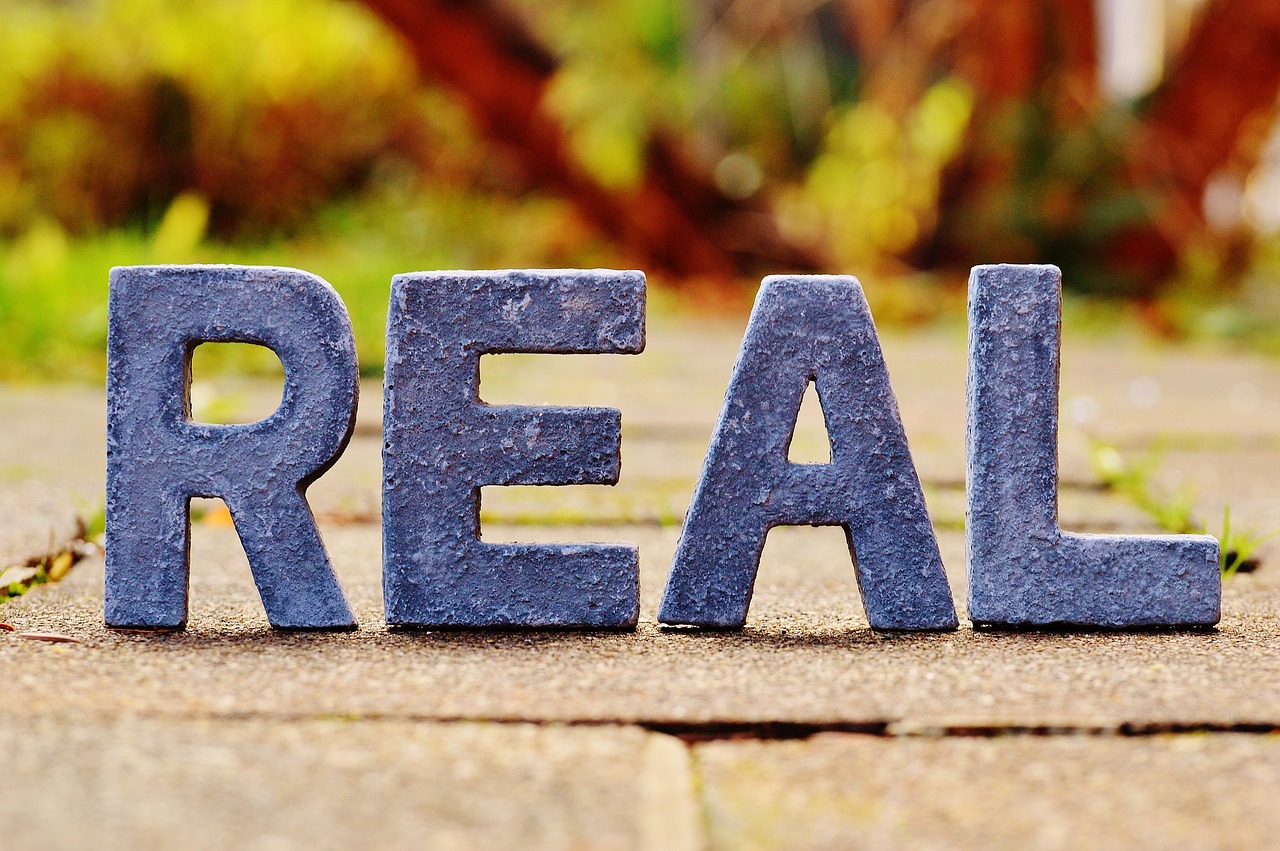 They are intended to open authentic, radically candid communication instead of limiting it. In co-creating them with participants, it’s important to consider it as an exercise in discovering what elements need to be in this space for us to show up as our true selves, and maintain the bravery it takes to do that throughout?

Depending on what’s happening, I’ll have some prepared before we meet that I share in hopes to get feedback, including making additions or changes. Other times we’ll start from scratch and build them together. However you begin with them, collective participation is key.

Ground rules or guidelines should be designed with liberation in mind. What needs to be here for us to take off the masks we wear? What needs to be present for us to lower our defenses; to reduce the amount of weight we carry on a daily basis, to acknowledge any fear that might be present, yet work through that fear, together?