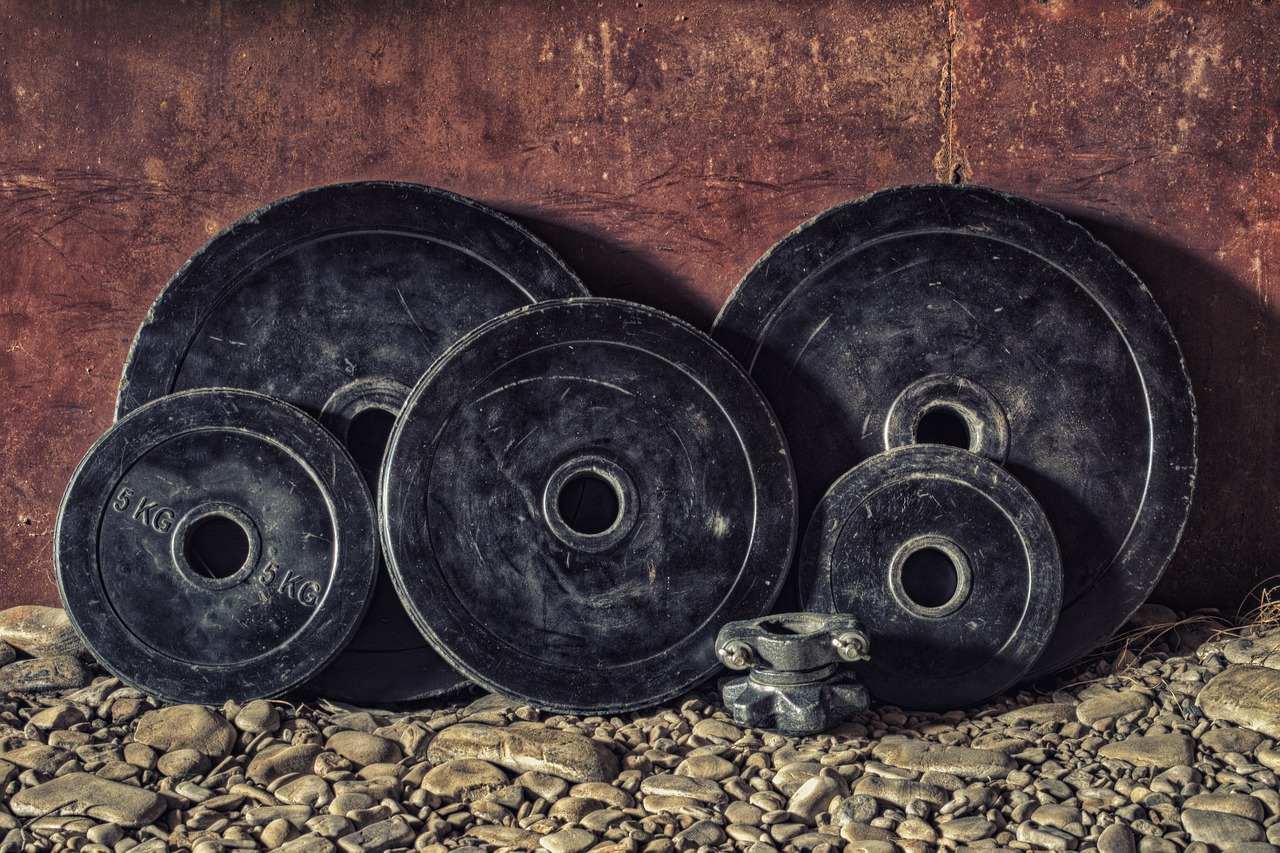 In the early days of my writing here at Notes from an Aspiring Humanitarian, I once wrote about a time when I saw a tow truck being towed.  Witnessing that imagery has remained a strong reminder of the importance of taking time for ourselves, and seeking help when we need it. Having real community is an important part of that, and the absence of community adds to the burdens we bear.

I recently had an opportunity to speak in front of colleagues where I shared about a time I felt the absence of community. It was a rough day to be a social justice educator at a historically white institution. Situated squarely in our current times, I had a responsibility to provide space for faculty and staff to process their feelings about the latest national events in the long saga of the condition of white supremacy in the U.S.

Leading up to it, I crossed paths with a white colleague who asked about my day. As I began to share about some of the heaviness I was experiencing as a person with marginalized identities who was struggling while at the same time being expected to be a source of support to others, I noticed that my sharing was mistaken for a complaint about the workload.

“If we can’t get excited about this time of year then we’re in the wrong business.”

When I heard that response my whole affect changed. In workshops I’ve done in the past, I’ve used this awareness test video to acknowledge the fact that the privileges we hold, by design, limit our perspective not only in the fact that we’re not taught to recognize them as such, but also in the fact that because we don’t have to pay attention to the experiences of folks who are marginalized in relation to us, we lose out on being fully aware of how the world actually works; of how their world actually works.

My sharing about the heaviness was not mutually exclusive from any excitement I may have had about the fall and the work that lies ahead. In many ways I am excited for students, and the potential they have to learn and grow. This excitement is also accompanied by an acknowledgement that not everyone experiences the environment in the same ways, as well as worry about students, faculty, and staff with marginalized identities who; in addition to all their regularly established duties, requirements and responsibilities, must be concerned with their own physical and emotional health among other things, including at times contemplating their own mortality as assaults on their very lives because of their identities continue to happen each day.

“Not just about multiple identities. It’s about how structures make certain identities the consequence of, and vehicle for vulnerability. For clues look at the context and the consequences. What kind of discrimination is going on? What are the policies? What are the institutional structures that play a role in contributing to the exclusion of some people and not others?”

In that moment when the absence of community was deeply felt by me, I was also reminded of the importance of community. I was reminded of how wonderful it is when we are actually able to find people and spaces with whom we are met with affirmation, acceptance, and understanding.

After more time had passed, and I was able to find support elsewhere, I thought of something else. I began to think about my initial introduction to intergroup dialogue years ago, when I was introduced to the concept of intersectionality, and my later efforts to put it into practice. It was then when I became more aware of the connections of power, privilege, and oppression; recognizing that while I am oppressed in some ways, I am privileged in others.

“I talk with students about times when I experience my own righteous anger, times when the weight of my own oppression becomes too heavy to bear, the frustrations that come with the invalidation I receive when I come into contact with people who “don’t get it”, particularly because they don’t have to.

I let them know that the anger they experience, is ok. It’s alright to be angry. Too often, particularly people who are marginalized are asked to be “objective”; to respond to oppressive conditions “calmly”, or “rationally”.  I recognize that the pressure to monitor the tone of someone responding to their own marginalization is a silencing tactic, and a derailing tactic in an attempt to focus on the hurt feelings of a perpetrator, instead of the harm that they have done.

It’s important to acknowledge those feelings because they are so often met with invalidation.

If we are engaging in intersectional and transformative social justice work, whether we are engaged in working for the liberation of our own marginalized identities, or in collaboration with others to work toward their liberation, it is also important to acknowledge that multiple realities exist and can be held and examined simultaneously.

In keeping this in mind, the hope is that we approach learning, growing, and working together with a deeper sense of humility and responsiveness upon learning new information; that we have all learned a degree of misinformation about ourselves, and about other people, and that we may all be in similar or different places on our journey to unlearn that misinformation.

In keeping this in mind, particularly in an educational environment, the hope is that we are able to remember that the same level of frustration, or surprise that we might experience because someone doesn’t know a certain term or a certain aspect related to things that we are knowledgeable about, can also be directed at us by others whose experiences we aren’t aware of, or as knowledgeable about, in many instances due to our privilege.”

—From my note: “Hurry Up and Wait: On Social Justice Elitism, and Eagerness for Change”

After spending some time reflecting on that moment where I couldn’t feel further apart from the person I was talking to; a moment where I felt the absence of community, I was reminded to also examine myself and consider ways I could be more supportive to people with marginalized identities in relation to my own so that I do not recreate the same feelings of invalidation and isolation I experienced with others.

It caused me to think more deeply about how important it is to check in with our colleagues and others whom we are in community with who may have identities that are marginalized in relation to our own, especially during those times of crisis where we may not feel personally affected. Those times point to our responsibility to act.

I was also reminded that genuine community is often forged through struggle, and that building real community often involves being open to receiving feedback from one another in ways that may affirm us, but also in ways that may challenge our worldviews, highlight our complicity with oppression, and show us a way towards truer solidarity and action. That is, if we can get over ourselves and be open to receiving the message.