"Treat Others How They Want to be Treated". Some call this "The Platinum Rule"

Treat Others How They Want to be Treated

"Treat Others How They Want to be Treated". Some call this "The Platinum Rule"

I often hear the term “treat others how you would want to be treated” used as a foundational point of understanding how to go about communicating to others that you respect them. Some may even call it “the golden rule”.

It can seem simple, but in reality, it’s a little more complicated than that.

Sometimes, looking solely through the lens of our own lived experiences to find what are, and are not acceptable ways to communicate what respect is can create conflict in relationships.

What works for us individually, may not work for someone else.

For example, have you ever known someone whose loved one had died and witnessed someone tell them that the death of that person was a part of God’s plan?  Have you ever said that to someone yourself, or been told that by someone?

In some cases this may be just what someone might need to hear, while in others, it could be the furthest thing from what is appropriate or supportive of them.

What does respect mean to you? 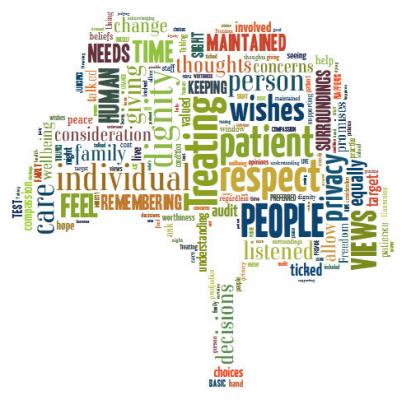 One day, after talking with a group about some of the differences between debate and dialogue, we began to collaboratively construct guidelines for what we thought would be helpful for creating an environment that was safe enough, yet challenging enough to allow us to teach and learn from one another in a genuine way.

Although establishing group guidelines is intended to be an all-inclusive activity with no ideas being turned away, in the process of that particular event the climate moved more toward a debate than a dialogue because the decision making process in terms of what should be included was being approached from an “either or” perspective.

“Well this is what’s helpful to me…”

“You most definitely should do that. Since I was a baby, I was taught….”

That very important point was helpful in moving things forward. We are all taught certain things about what it means to be caring and respectful, but if we forget that what works for us might not work for someone else, our actions may demonstrate apathy and disrespect and the real message that we want to convey might not get across.

Treat others the way they want to be treated. Find out what respect means to others.

One day when I was in Social Work school, a professor of mine recalled an experience from many years ago to give us an example that highlighted the importance of listening, having cultural humility, as well as to serve as a cautionary tale of what not to do while having our field experience.

In the story, a social work student had travelled to another country to fulfill their field experience. While there the student worked with members of a small village on various activities that were meant to ensure a good quality of life.

The student noticed that only a few of the members of the village would often go to the same location to get water, and would only go so far into the water before collecting it in a bucket, and returning home.

After noticing this for some time, the student thought the group could get much more water  in much less time by going further in, and by forming an assembly line of several people. To this student, it was silly to do otherwise.

The student went about trying to implement this idea, and was asked to leave by the village elders.

The members of that village had to share the water with members of other surrounding villages, and going “further in” and taking more could violate delicate agreements that had been established between the villages, some of which were established to keep the peace after violent conflict. 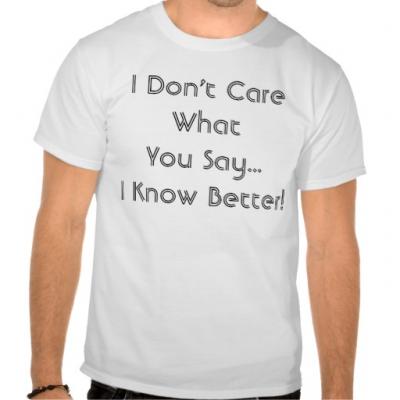 No matter what area we may choose to serve in, be it Social Work, Counseling, Education, Health Care, Politics, Hospitality, or any other practice which involves interacting with other people, helpers can have a bad reputation of going in and deciding what is “right” or “necessary” for others without any input or direction from the people whom they are supposed to be serving, and whom will be directly impacted by their actions or inactions.

As Helpers, treating others how we want to be treated can also cause us to ignore any power and privilege dynamics that might exist just because of who we are in relation to the people we are trying to help.

One way we can work to increase our ability to serve in a way that we are needed is to ask for clarification. Instead of saying “this is how it’s going to go“, we can ask questions like “What do you need from me? or “How can I be most helpful to you?”