Sometimes We Need A Bridge: Lessons from Life’s Classroom

Meet my new pal Dalton. I adopted him a few weeks ago. He has lots of energy and really loves his catnip ball.

At one years old, Dalton can sometimes be a bit high energy for his companion fatman, who has been around much longer. 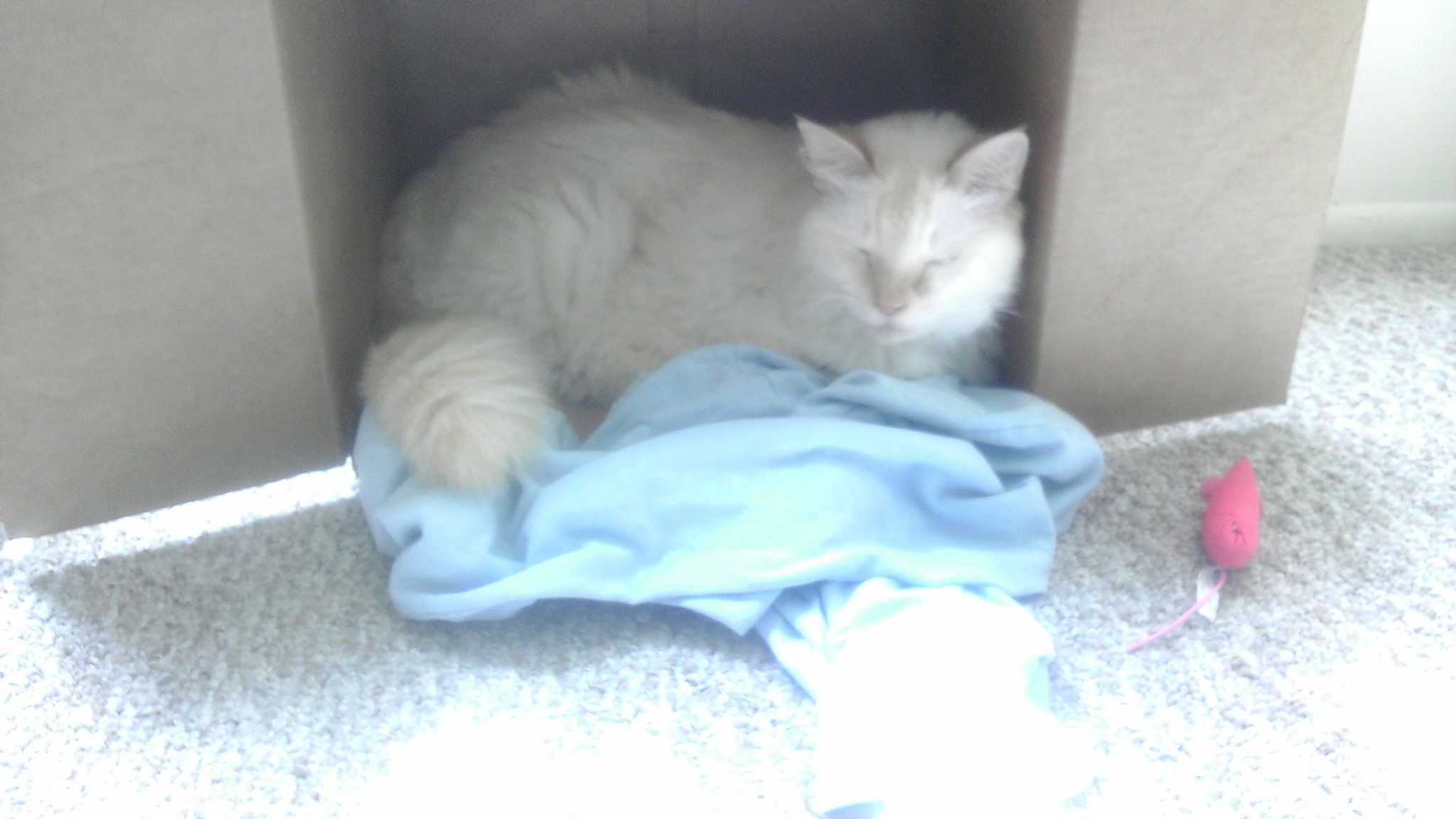 Even still, as this pair spends more time together, they seem to be developing a good companionship. 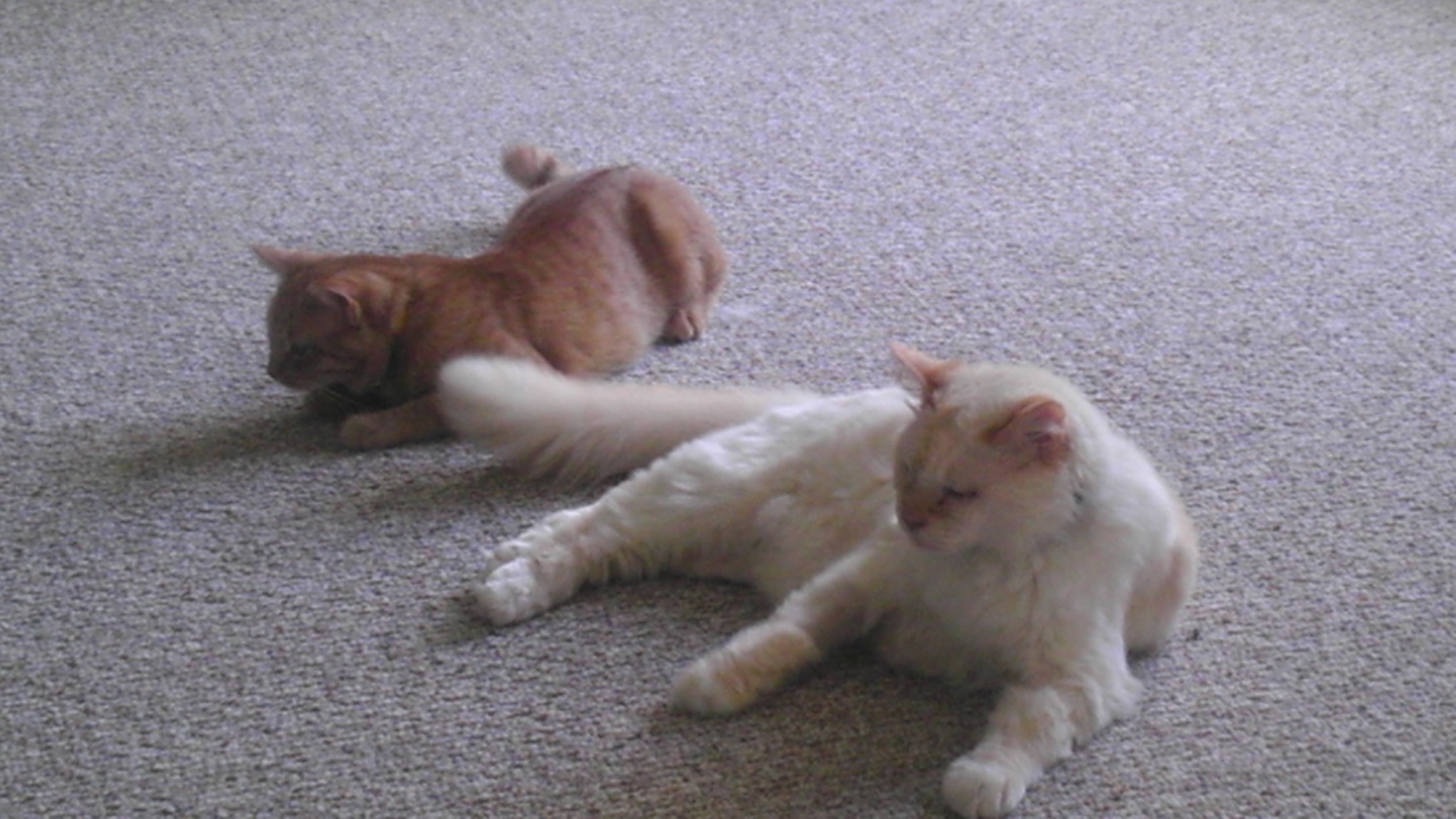 Laying around is one of their favorite activities…Who knew?

The motivation behind this note came from something that happened in my process of adopting Dalton.

Something simple, but important.

While I was waiting on the paperwork to be processed, I decided to take a trip back to the adoption site to pay Dalton a visit. While there, I came upon a woman who was admiring him, and some the other cats as well. I walked up, and began to silently observe them all too. After a few short moments had passed, the woman began to speak to me.

“I love this cat! He reminds me of a cat I’ve had for years.”

“Me too. I saw him in the window and couldn’t resist. I’ll be adopting him soon, and I’m hoping he’ll be a good friend for my other cat.”

“That’s great! I’m sure he will. I have two cats who’ve been good together for years.”

She took out her phone, and proceeded to show me some pictures of her feline companions in a way I’m sure a proud parent would show off their children. The conversation took off from there. I think we stood there, for a good 25 minutes talking about cats, and finding other things in common too.

To me, the profound thing about this encounter was that this was a person who I really didn’t think about engaging with at all initially. In fact, on the surface, I’m not sure if either of us would  have gotten to know each other at all in another context.

Had it not been for Dalton and the other cats, as well as some genuine friendliness on her part, that conversation would have never taken place, and I would not have had the opportunity to learn that we shared some things in common.

On being the Bridge.

Much of my work involves bringing people together who might believe that they have nothing in common, and working through conflict, acknowledging and learning from differences to get gain a better understanding while working to find similarities and common ground.

The kind of interaction I described can take a great deal of time, and because it does not always happen organically, sometimes we need a bridge to connect us at a common level, which can set the tone and enable us to begin to connect on a deeper level.

I saw Dalton as the bridge in this story, and the outcome reminded me not only to strive to be a bridge for others to be able to cross to communicate across differences, but also to pay attention for the bridges that can present themselves in my own life which can help me to grow, if I choose to cross them.

Have you had experiences in your own life where you’ve needed a “bridge”?  Did you feel as if you were able to cross that bridge?  If so, what helped you to be able to feel comfortable enough to cross it? Did you feel like you couldn’t? If so, what do you feel prevented you from doing so?