“Inspirational” Comparisons Between Light and Darkness as Tools of Anti-Blackness 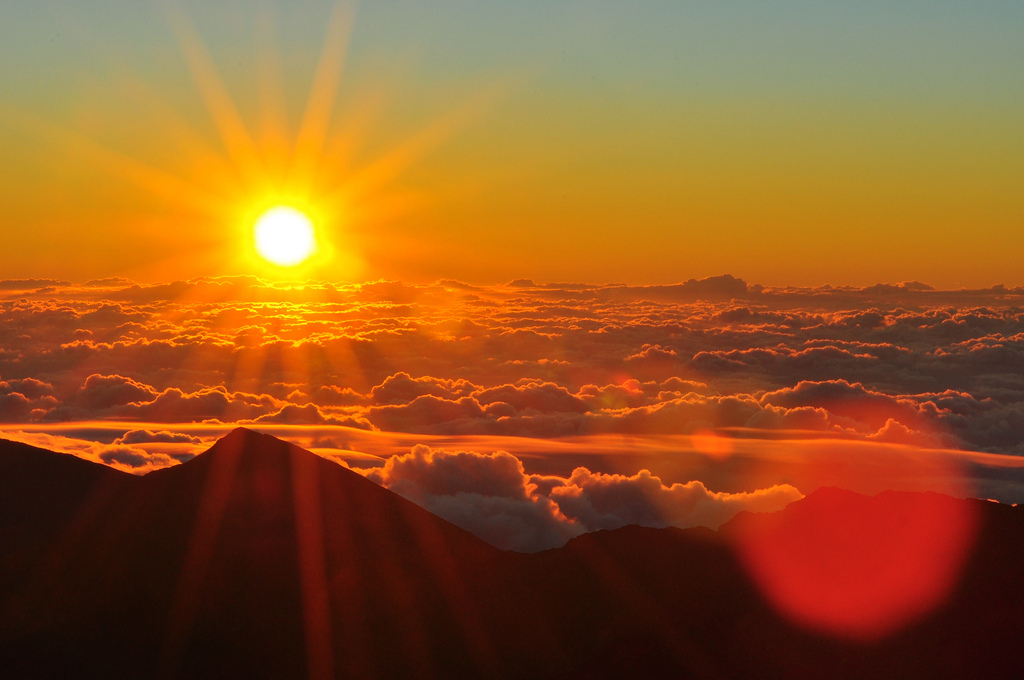 Although I am not always successful with this, I try to assume that everyone is doing the best that they can, and to move from a place of certainty to curiosity in conflict. I consider this note to be some of my own wondering out loud,  as well as a calling-in for well-intentioned people.

“Evil cannot and will not be vanquished by evil. Dark will only swallow dark and deepen. The good and the light are the keenest weapons.”

“There is no denying that there is evil in this world but the light will always conquer the darkness.”

― Idowu Koyenikan, Wealth for All: Living a Life of Success at the Edge of Your Ability

“Remember that light becomes evident in darkness. We do not create light by avoiding those who are captives of darkness; but we become light by illuminating the night. Remember that always.”

Light and dark. Good and evil. These quotes are just a few among many others that are often used and intended for encouragement and inspiration.

Lately I’ve been thinking about how quotes like these can actually be problematic, and I feel that they should be used with people whom the message might resonate with and not assumed to be accepted universally; similar to the phrase “everything happens for a reason.”

It’s important to treat others how they want to be treated, and to recognize that what might be helpful to or affirming to one person, may not work for someone else.

Quick example, an old friend of mine who is Christian sent me this video in an email recently:

While they viewed this as an inspiration, for me; the visual of the clear water overtaking the dark water was particularly triggering to me because in this symbolic way, I was reminded of a history of imperialism, colonialism, manifest destiny and other very real examples of the spreading and enforcement of white supremacy, with “saving” “uncivilized” peoples through the spread of Christianity as justification.

Good vs. Evil, Light vs. Darkness comparisons as tools for Anti-Blackness

As I scrolled down one of my timelines recently I noticed several posts related to the phrase “all lives matter” followed up with things like:

“Only light can drive out the darkness”

“It’s always darkest before the dawn”

Racism literally makes me question everything, and I found myself becoming increasingly frustrated as I continued to read; partly because those words felt like empty platitudes, and partly because it’s hard for me to separate good=light and evil=dark comparisons from how racism shows up today.

While these statements; often well-intentioned, and at times religiously based can be meant to bring comfort, the more I hear them, the more I can’t help but think of how these comparisons to light and darkness could contribute to anti-blackness.

I think of this portion of an interview with Muhammad Ali where, while describing his path to Islam, he describes connections to light and darkness and anti-blackness:

Lately when I hear things like “It’s always darkest before the dawn”, or statements similar to it, I think of how white kids are socialized at a young age in both conscious and unconscious ways to see whiteness as positive, and blackness as negative. I also think of how Black kids can internalize the lack of value that is put on their lives in the same fashion and the impact on their self-esteem.

When I hear these kinds of comparisons I can’t help but think of how open-carry laws do not apply to Black people:

And how the same conscious and unconscious racism and devaluing of Blackness present in this “experiment” is the same force behind why Tamir Rice and so many others before and after him were killed, and why Black lives are still in danger today.

“I can still hear, see it, and feel it in the ways white supremacy continues to be reinforced through structural racism.

I can feel it when I think of the growing list of things you can’t do while black.

I feel it in the ways racism makes me question every single aspect of my life.

I feel it when I think of Oscar Grant, Troy Davis, Trayvon Martin, Sandra Bland, and so many others.

I feel it in the mourning process, again and again in an almost a constant state of mourning over our deaths.

I feel it in the ways we are blamed for our own deaths, and the ways we are told to modify our movements and actions to prevent them in ways that white people just don’t experience under the same conditions.

I feel it when realize that it could have been me, and still could be me.”

—From the note, I’ll Never Be Here for the N-Word In Any of Its Forms